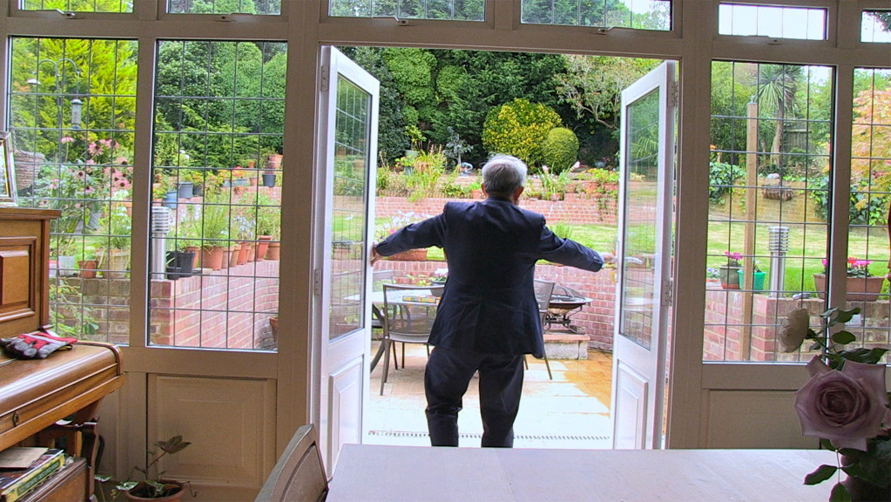 Exile
Singapore political exiles, some of whom have not been home for 50 years, talk about the City of their dreams.

Director Tan Pin Pin attends a funeral in the hills of southern Thailand, a family reunion in Malaysia and goes for a drive through the English countryside, searching the world for the displaced souls of Singapore: different generations of Singaporean political exiles who have not been able to come home. Some have not returned for 50 years. They are now in their 60′s to 80′s. Some were activists, student leaders, others were card carrying communists. Though they are from different political persuasions, they all fled Singapore in the 1960’s, 1970s and 1980′s to escape the prospect of detention without trial carried out by the British Colonial Government and later, by the Singapore Government.

It is clear that while up to 50 years may have passed, the idea of Singapore is still very much on their minds. “Singapore oh Singapore, you are still on my mind, today and everyday” intones a poem written by one of them. As they recount their lives, we see a City that could have been. A love letter to Singapore, from the outside.

To Singapore, with Love 星国恋 is part supported by the Asian Cinema Fund, Busan International Film Festival (BIFF). It had its world premiere at BIFF, in competition, Oct 2013. 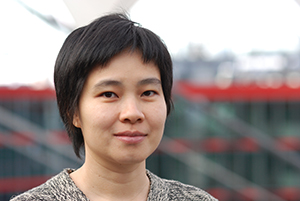 Tan Pin Pin is an award-winning director of Singapore GaGa and Invisible City. She is known for films that focus on Singapore and her histories which have screened in Berlinale, Busan, Vision du Reel, Flaherty Seminar as well as on Discovery Networks. In Singapore, the films have received sold out theatrical screenings, screened on Singapore Airlines and toured schools. She has won awards from Cinema du Reel, Taiwan International Documentary Festival for Invisible City as well as a Student Academy Award for Moving House. She is a board member of the Singapore International Film Festival. Previoulsy, she was a board member of the National Archives of Singapore and The Substation, Centre for the Arts as well as a co-founding member of filmcommunitysg, an advocacy group for Singapore independent filmmakers.