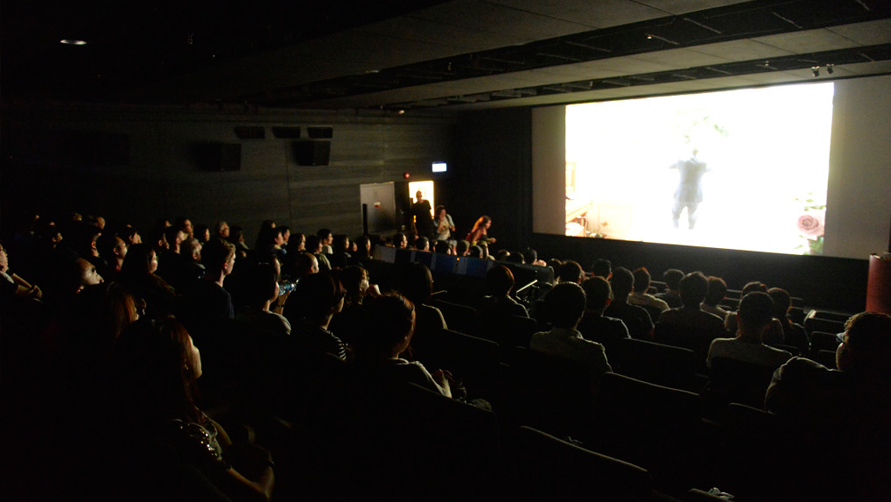 Story
To Singapore, with Love has had sold out screenings in London, New York, Melbourne, Taiwan and Malaysia. It has toured Malaysian cities, campuses in USA, London and Hong Kong. It has also been screening at private screenings in Singapore. Where it has screened, it has engaged with its audience on questions of identity, community and history.